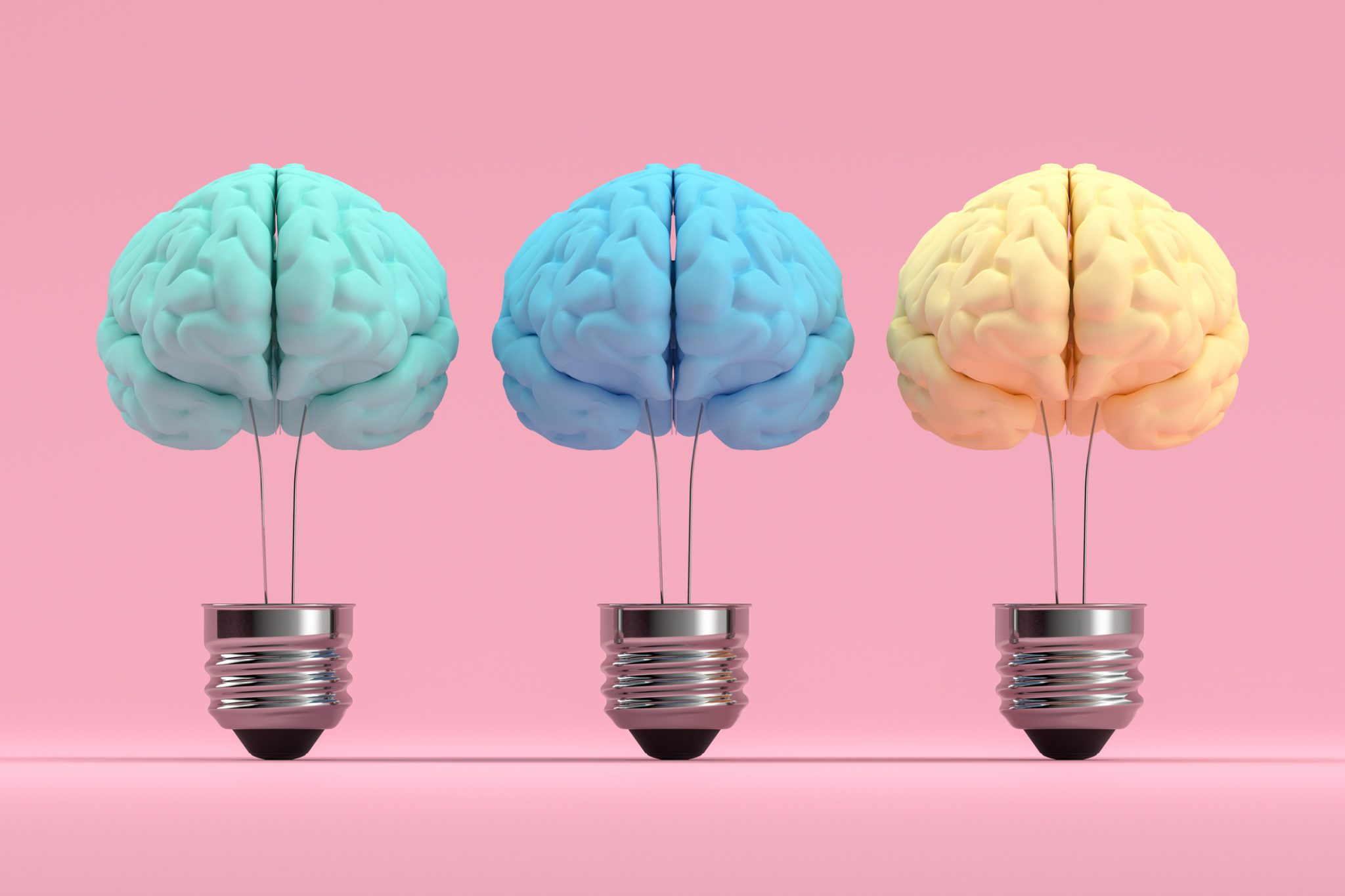 What is pain really?

Pain is everywhere with an estimated 20% of people in the US who have a chronic pain diagnosis. With all this pain, there’s still a limited amount of education for both providers and patients about how pain happens, what makes it worse, better, and what are other options to treat pain besides medications.

At the first Learning with Lightyear session, a collaboration between Lightyear Health and Project ECHO®, Dr. Jacqueline Posada presented on “What is Pain Really?: A holistic approach to pain.”

In her talk she covered topics aimed at helping clinicians understand pain and communicate with patients about their pain in a way that incorporates the mind-body connection.

The Neuroscience of Pain

First, she covered a bit about the neuroscience of pain and discussed how pain is actually generated by several parts of the brain, not just the nerves in the peripheral nervous system. For example, if you stub your toe, the pain signal may start at the nerves at the toe, but the signal is interpreted by the limbic system which is the emotional part of the brain, the prefrontal cortex which governs attention, the hippocampus which encodes memory and will put pain into historical context, and many other parts of the brain.

Pain is an alarm system developed by the body to signal if we are in danger. Pain is protective–until it’s not!

Just like any other alarm system, the pain system can become hyper-sensitive and send out erroneous alerts to stimuli that aren’t actually threats. Think of it this way, the smoke alarm in your house is meant to go off if there’s a house fire, but it also goes off if you burn cookies. Like that smoke alarm, the pain system can go off if there’s real damage, like a broken leg, but it can also go off for other reasons that drive pain like sleeping funny, moving in a way that’s unusual to you, or even a fight with a friend.

The Biopsychosocial Model of Pain

The next topic covered in the session was about the biopsychosocial model of pain which is a tool for putting pain into context and giving patients more places to act on their pain.

Pain is never just physical–it’s always a combination of emotional and physical inputs. The inputs are influenced by biological factors like genetics, anatomy, the mechanism of the original injury,  tissue composition, inflammation, medication, even diet and sleep.

Pain is also influenced by psychological factors like emotions and beliefs about pain, a history of traumatic events, and stress. Finally pain is influenced by social issues as well. This includes things like support from friends and family, socio-economic issues like finances, access to healthcare, and simple things like if we have time or interest to engage in our hobbies.

The good news is that given all the things that influence pain, there are many ways to intervene and chip away at the impact pain has on our daily life.

Pain usually occurs before or after the fight or flight response and the resulting tension, hypervigilance, anxiety, and stress from the response can make the pain worse. Some people in chronic pain have a persistently active fight or flight response generated by the feelings of pain. So one way to make the pain alarm system less sensitive is to practice relaxation techniques like deep breathing, mindfulness practices that keep our attention in the present moment, and distraction techniques like sucking on a sour candy or holding a piece of ice.

All of these exercises do 2 things: They engage the parasympathetic nervous system which combats the fight or flight response and then also engage the prefrontal cortex which is the part of the brain that controls attention. The less stress and the less attention paid to pain, the better!

Click here to watch the full session on demand and make sure to register for the rest of the series!

Coming up next – Joint Injections:What are they and how do they impact recovery? with one of our fabulous nurse practitioners, Melissa Lockhart.

Let’s change what it means to age.

Fighting for the aging mind and body.

We’re focused on making our website accessible and functional for all our users, including those who may have disabilities. In doing so, we look to the Web Content Accessibility Guidelines (WCAG) 2.0, Levels A and AA. We primarily use automated tools to assist in assessing and in improving the accessibility of our website. We view accessibility as an ongoing effort, and if you encounter an accessibility issue please contact us at at 818-575-6351 to work with you to resolve the issue.

We’re committed to helping patients and their loved ones. Get the latest research and advice sent directly to your inbox.