Get In Touch
Menu 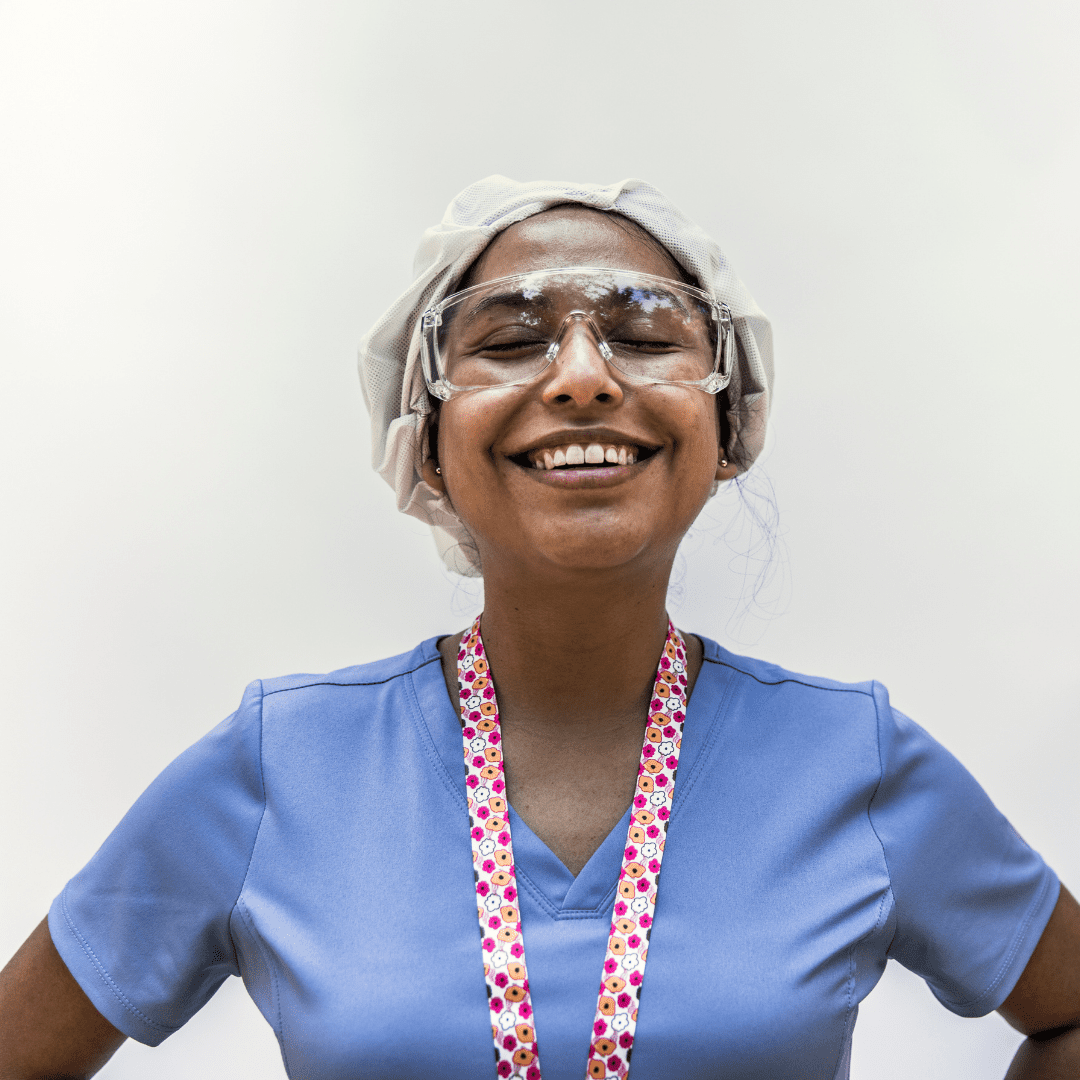 Medically Reviewed By Our Team

March is Women’s History Month, and it’s when we take a little bit of extra time to honor and educate ourselves about the many contributions that women everywhere have made to our society and culture.

But there are so many revolutionary women that it’d take a lot longer than a month to honor them all. With that said, we can get a head start by honoring these four women and their generous contributions.

“I am a dreamer who dreams, sees visions, and listens always to the still, small voice. I am a trail-blazer.” -Susan La Flesche Picotte

Susan LaFlesche Picotte was born to Native American Chief Joseph La Flesche in 1865 on the  Omaha Reservation in Nebraska. After home-schooling for many years, Picotte was sent to the  Elizabeth Institute for Young Ladies in New Jersey before returning back home at age 17 to teach at the Quaker Mission School on the Omaha Reservation.

Picotte gained an interest in pursuing medicine while working at the Quaker School. As a child, Picotte had seen a fellow Native American woman die because the local, white doctor would not provide her with medical care. She attributes this to her interest.

Later in life, Picotte enrolled in the Hampton Institute, practicing under Martha Waldron. Waldron was a graduate of the Women’s Medical College of Pennsylvania, and she encouraged Picotte to apply to the same school. Picotte obtained financial aid from the U.S. Office of Indian Affairs and was accepted.

In 1889, Picotte graduated at the top of her class, becoming the first Native American woman to earn her doctorate in medicine. After several internships and fellowships, she returned home to the Omaha reservation where she tended to over 1,300 people at all hours of the day and night.

Women, as well as Native Americans overall, had long endured discrimination in the medical field. Picotte’s determination and willpower is a testament to her strength and courage.

“It never occurred to me to be concerned with the complexity of the frontal lobes – I never thought of it as an obstacle; rather, it’s an attractive feature of the subject.” – Patricia Goldman-Rankic.

Patricia Goldman-Rakic was born in Massachusetts in 1937. From a young age, she and her two sisters had an interest in science and medicine, and all three of them ended up pursuing a degree in science.

Goldman-Rakic attended Vassar College as one of only seven psychology majors at the time. She graduated in 1959 before transitioning to the University of California where she earned her doctorate. In 1965, she began a fellowship at  the National Institute of Mental Health.

The 1950s and 1960s marked a movement known as the cognitive revolution, in which cognitive psychology began to overtake psychoanalysis. But contrary to what her colleagues were doing at this time, Goldman-Rakic focused her efforts on studying the brain’s prefrontal and frontal cortices.

The prefrontal cortex is essential for processing motor control, executing complex behaviors, among much more. Because of its complexity, most doctors thought that it would be too difficult for anyone to ever understand. However, early on, Goldman-Rakic understood that nothing was impossible.

Sara Josephine Baker was born in 1873 in Poughkeepsie, New York. When her father died suddenly while she was only 16, she gave up a scholarship at the prestigious Vassar College to go to medical school to become a physician.

After joining the Woman’s Medical College of the New York Infirmary in 1894, she attended an internship at the New England Hospital for Women and Children. At this time, while working with underprivileged children in the hospital, she began to understand the connection between poverty and ill-health that she soon began to focus on in her own work.

In 1907, Baker was made commissioner of health in New York City, and she was influential in identifying the case of “Typhoid Mary,” a cook who had unknowingly caused a small typhoid epidemic in the city. The publicized case spurred fears about hidden health and hygiene dangers, paving the way for broader public health initiatives to improve hygiene conditions.

Only a year later in 1908, Baker was appointed the director of the Bureau of Child Hygiene. Here, she developed programs for preventative care and basic hygiene for children to learn and adopt as they grew older. It educated siblings on how to take care of eachother while their parents were at work or running errands.

This model was taken up by many other cities, and her contributions have led to a safer and healthier world overall.

“Above all, give knowledge to negro women.” — Dr. Virginia Alexander

Born in South Philadelphia in 1899, Virginia Alexander graduated from William Penn High School before earning a scholarship to the University of Pennsylvania. After graduating in 1920, she pursued medical school at the Woman’s Medical College of Pennsylvania.

As one of the only Black students at the school, Alexander faced large amounts of prejudice. And even after graduation, many hospitals refused to accept her for an internship because of her skin color. She finally found a position at the Kansas City Colored Hospital.

But after moving back to Philadelphia, she began to treat patients out of her home, and after a few years, she expanded her home to include a three-bed hospital that she named the Aspiranto Health Home. Here, she became a patient advocate, providing services to Black patients who were refused care elsewhere, free of charge.

Her research and work showed how racism and segregation had a profound effect on the health of the Black community across the country. Her pivotal contributions have helped to show a major divide in the American healthcare system that is continually being addressed and improved.

Women’s history month is a time to reflect on the pivotal women who have made major advancements in society, medicine, technology, and more. Take Susan LaFlesche Picotte, for example, who was the first Native American to earn a doctorate degree in medicine.

Or how about Patricia Goldman-Rakic, who paved our understanding of the frontal and prefrontal lobes of the brain. There’s also Sara Josephine Baker, who was the first woman director of the Bureau of Child Hygiene, as well as Virginia Alexander, who showed how segregation can directly impact the health of the Black community.

Without these revolutionary women, it’s hard to say if we at Lightyear Health would be where we are today. But because of their prowess, we are now proud to follow in their footsteps by offering top-of-the-line functional medicine and chronic illness care to your loved ones.

Get in touch now to find out how we can help redefine the aging process from the inside out. 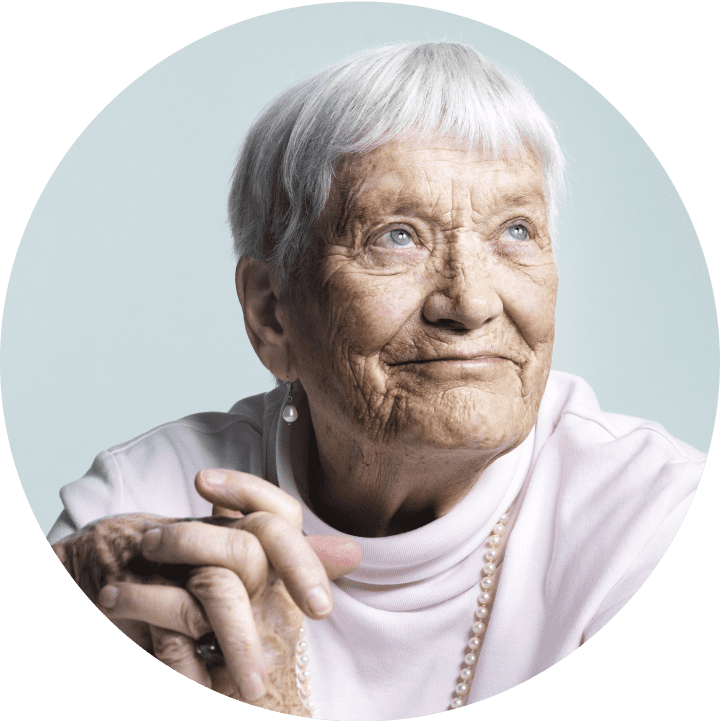 We’re focused on making our website accessible and functional for all our users, including those who may have disabilities. In doing so, we look to the Web Content Accessibility Guidelines (WCAG) 2.0, Levels A and AA. We primarily use automated tools to assist in assessing and in improving the accessibility of our website. We view accessibility as an ongoing effort, and if you encounter an accessibility issue please contact us at at 818-575-6351 to work with you to resolve the issue.

We’re committed to helping patients and their loved ones. Get the latest research and advice sent directly to your inbox.